Light energy is an Electromagnetic radiation.

It can further be defined into 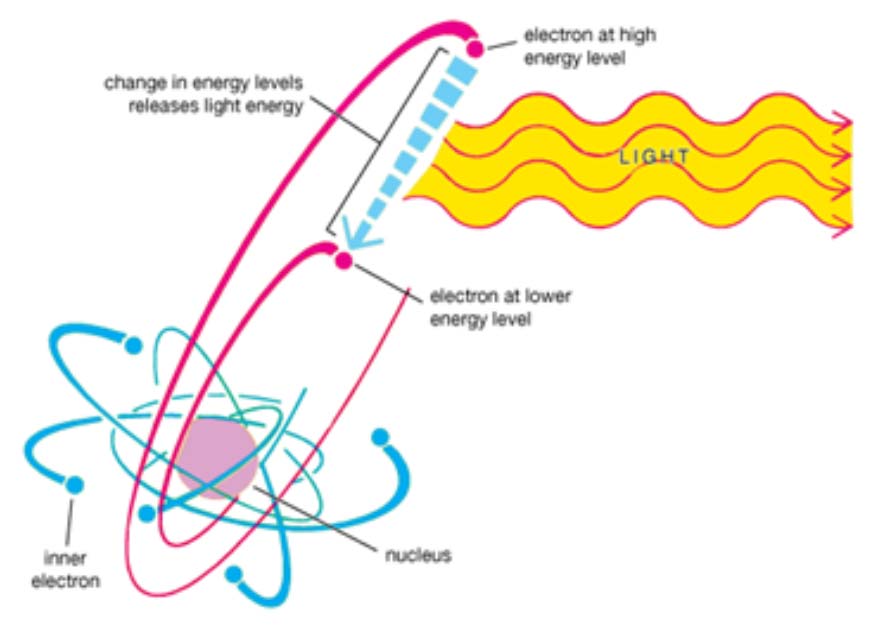 Electromagnetic radiation: Modern theory explains the emission of light in terms of electronic energy levels. Electrons from high energy levels may jump to electrons at a lower energy level and gives off light energy.

What is light made up of?

Light energy is the only visible form of energy. Lots of things about light energy are discussed below

Just asking ‘what is light energy’ opens you up to a flood of other questions trying to narrow down the context that you are asking the question in. In photometry, luminous energy is the perceived energy of light. It can also be defined as the electromagnetic radiation of visible light. Since light itself is energy, then another definition is relevant: light is nature’s way of transferring energy through space.

The speed of light is about 300,000 km/s. To put that in perspective, when you watch the sun set, it has actually been 10 minutes since that light left the Sun. Light energy is measured with two main sets of units: radiometry measures light power at all wavelengths and photometry measures light with wavelength weighted with respect to a standardized model of human brightness perception. Photometry is useful when measuring light intended for human use. The photometry units are different from most units because they take into account how the human eye responds to light. Based on this, two light sources which produce the same intensity of visible light do not necessarily appear equally bright. Light exerts a physical pressure on objects in its path. This is explained by the particle nature of light in which photons strike and transfer their momentum. Light pressure is equal to the power of the light beam divided by the speed of light. The effect of light pressure is negligible for everyday objects. For example, you can lift a coin with laser pointers, but it would take 1 billion of them to do it. Light pressure can cause asteroids to spin faster by working on them like wind pushing a windmill. That is why some scientist are researching solar sails to propel intersteller flight.

Light is all around us. It has the ability to tan or burn our skins, it can be harnessed to melt metals, or heat our food. Light energy posed a huge challenge for scientist up to the 1950′s. Hopefully, in the future, we will be able to use light energy and solar wind to travel among the stars.

Light is a form of energy which our sense of sight can detect. It is made of electro-magnetic radiation and travels in a straight path. In everyday we use the word “light” for at least 10 times a day!! Have you ever think about the energy we get from the light. Light is all around us. It has the ability to tan or burn our skins, it can be harnessed to melt metals, or heat our food. Light energy posed a huge challenge for scientist up to the 1950′s.

For our purposes we will use light to mean all of the frequencies of radiation, known as the electromagnetic spectrum or EMS. Light is always in motion and cannot be stored, so it is a kinetic type of energy.