What is Hydro Energy / Definition of Hydroelectricity?

During 1849, James Francis – a British American engineer developed modern water turbine, named as Francis turbine which still remains as a most widely used water turbine in the world even today.

In 1870, another American inventor named Lester Allan Pelton has developed a wheel called Pelton wheel, which is an impulsive water turbine and is patented in his name during 1880. 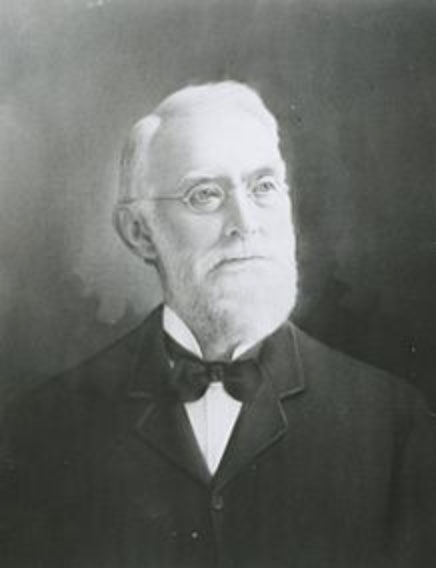 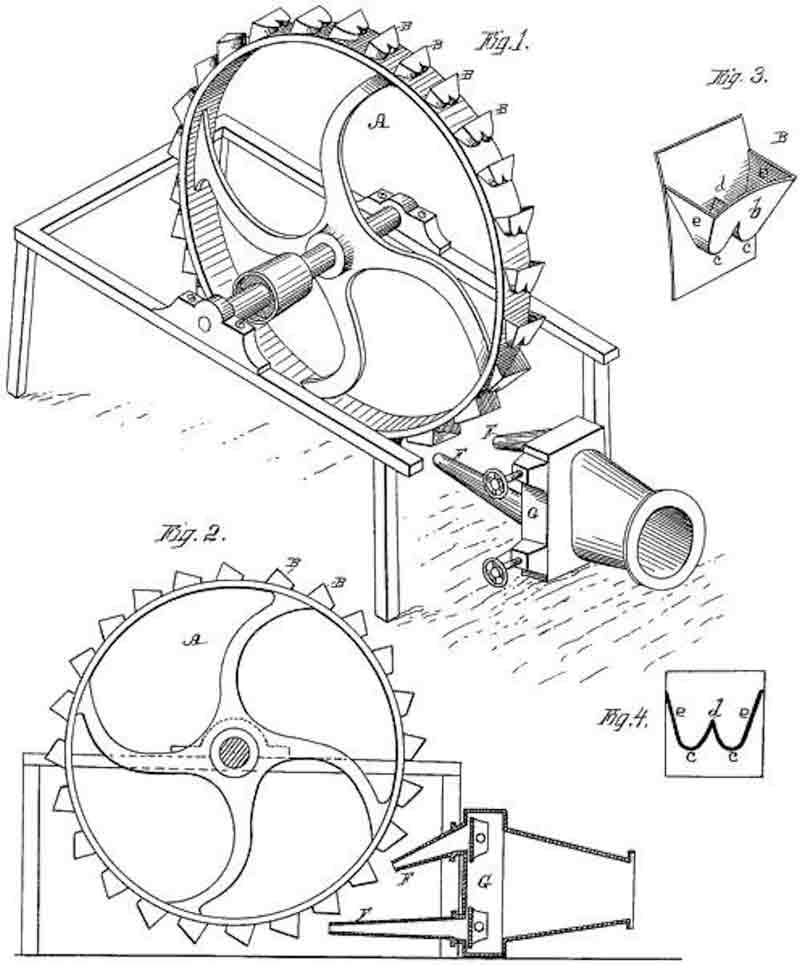 How does Hydro energy Work?