Light is a form of energy which our sense of sight can detect. It is made of electro-magnetic radiation and travels in a straight path. In everyday we use the word “light” for at least 10 times a day!! Have you ever think about the energy we get from the light. Light is all around us. It has the ability to tan or burn our skins, it can be harnessed to melt metals, or heat our food. Light energy posed a huge challenge for scientist up to the 1950′s.

Sun: It is the natural source and is considered as the oldest source of light energy. Sunlight is an essential source for many natural processes such as water cycle, photosynthesis, sterilization, sanitation etc. The energy on the sun is generated because of hydrogen fusion. The light from the sun reaches planets and other bodies which includes earth. 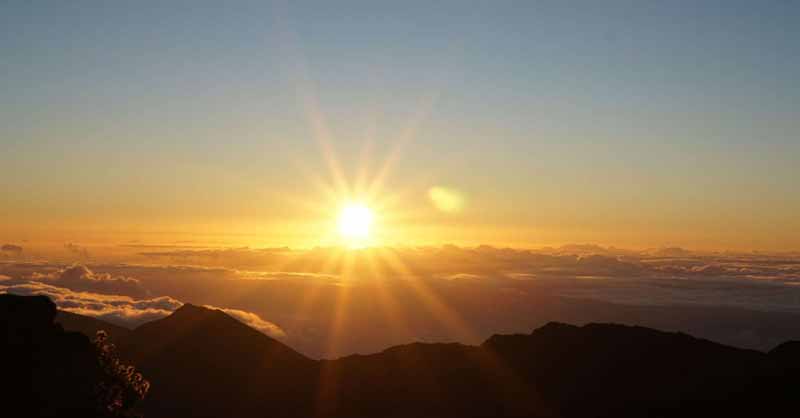 Electric bulbs: They are an important artificial source of light. When an electric current flows through metallic filament tungsten present inside the bulb, it glows due to resistance. The filament gets heated up and emits light. 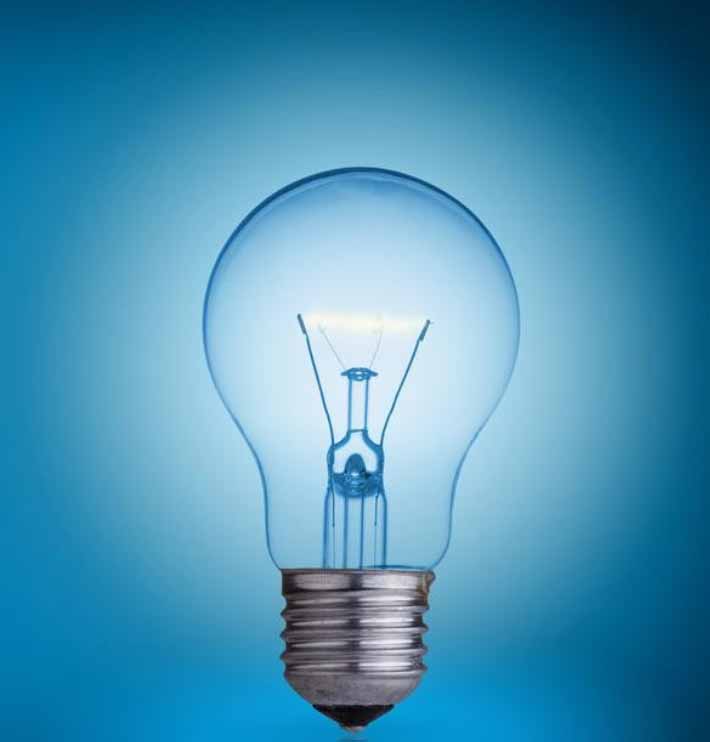 Flame: On burning a fuel, it will produce a flame which emits light. This is used in earlier days during nights for vision before the invention of the electric bulb. Examples are lanterns. 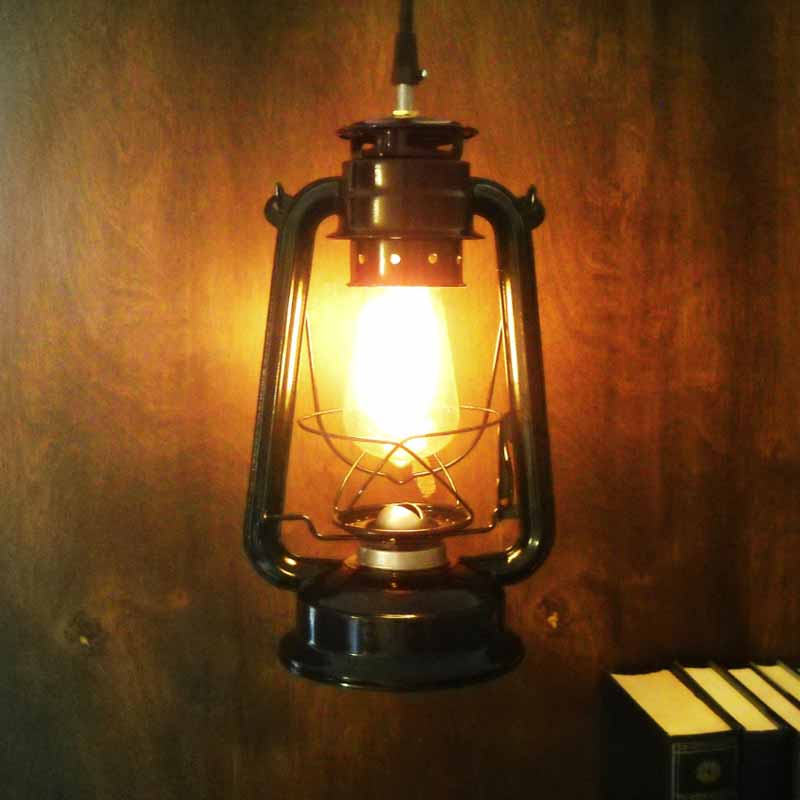 Explosions: During the explosion of a powerful bomb, heat is generated along with the emission of light. While testing atomic bombs, the whole area will be illuminated with intense light.